We live in a world where our digital footprint is observed and managed by a series of math equations, infamously known as an algorithm. We have become accustomed to figuring out ways to utilize this tool to optimize an online presence and bottom line, but what if it was never on our side in the first place? Can a mathematical equation, in fact, be prejudiced?

It’s common knowledge at this point that most software engineers are white males. The research team at Google, the world’s largest search engine, is made up of only 15 percent female. Of the institutions 99,771 employees, only 2.5 percent are black.

These are the people who create the algorithm that determines facial recognition, which Instagram posts get the most engagement, and what Google terms are associated with specific cultural groups. 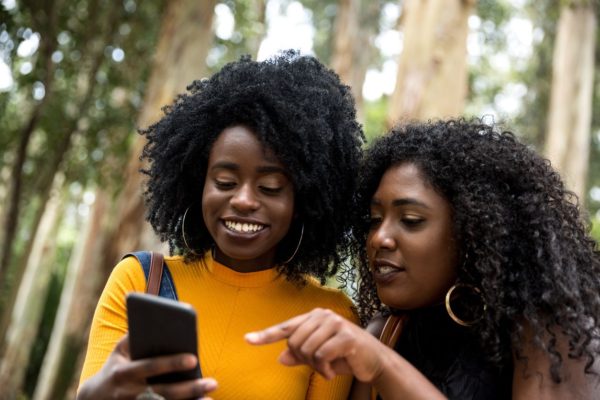 To increase the balanced playing field in tech, organizations are promoting ‘Women in Tech’ and ‘Women and Minority’ initiatives. Yet, the grouping of women and minorities assumes that these groups are mutually exclusive and neglects the vast majority of women who are minorities.

3. The Use of AI as a detector of gender and race must be reformed.

Joy Buolamwini, an MIT researcher, tested the facial recognition systems of Microsoft, IBM, and Face++. Of the 1,000 faces, the systems were quickly able to identify white and lighter-skinned faces, but could not discern the difference between male and female on dark-skinned people (Forbes). 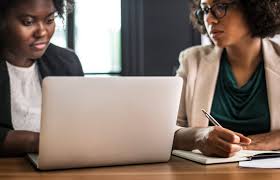 Fatal flaws such as this one portray the larger issue of lack of diversity in the tech field, an industry that is essentially controlling the way we think and interact.

It’s easy for us to put our faith in algorithms, but they are not perfect. We must remember that algorithms are created by humans, which means they have human-like tendencies. While they can be helpful when used correctly, they may also have their pitfalls (i.e. Facebook’s role in the 2016 presidential election).

Those of us who are in the tech world, be that voice for those who have not yet gotten their foot in the door. We have the ability to make an impactful change in the industry. There’s power in numbers

Read the full report on diversity (or lack thereof) in the AI sector at https://ainowinstitute.org/discriminatingsystems.pdf.

Kayla was born and raised in the Big Easy, where she currently works as the PR and digital media strategist for GrowHaus Studio. She also serves as the director of marketing for her family’s insurance agency Swanson Insurance Agency. Kayla and her sister are in the process of taking over the company in the next 5 years. Her hobbies include creating google documents for vacations and conferencing around the country. You can follow her journey via Instagram @kaylamswanson.

Our tools & resources will help you level up!